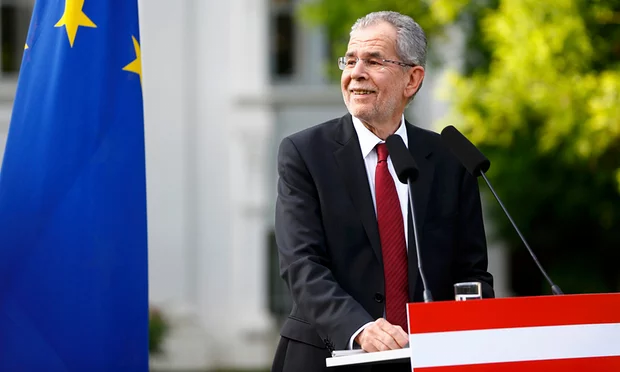 A leftwing, independent candidate has narrowly prevented Austria from becoming the first EU country to elect a far-right head of state after a knife-edge contest ended with his opponent conceding defeat.