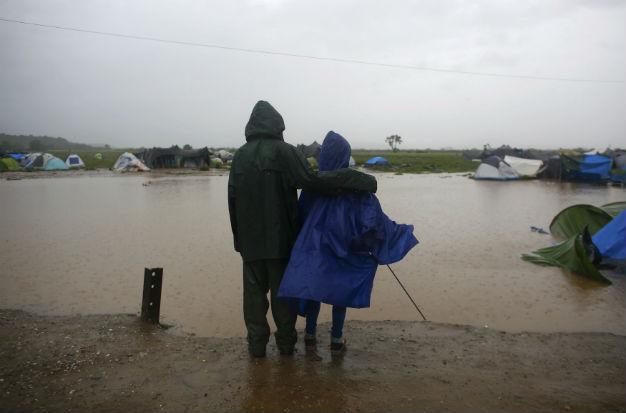 The European Investment Bank wants to make more loans outside the 28-nation European Union to help tackle the migration crisis and will present plans to European Union leaders at their next meeting in June, its president said in an interview on May 20.

Werner Hoyer cited rules that say the bank must lend 90 percent of its funds within the EU but said the EIB could double its loans outside the bloc, expected to be 17.5 billion euros ($20 billion) under its existing mandate over the next five years.