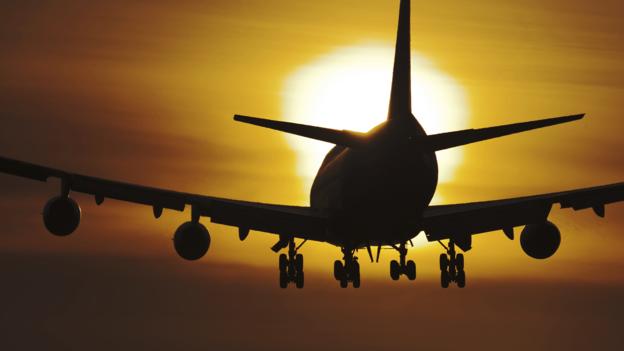 A huge, little-known network of underground pipes spans the UK – officially still a state secret, and bringing fuel to the plane that takes you on holiday..

If you flew over it, you’d have no idea it was there.

One of the great British engineering projects of the 20th Century is completely hidden from view, traversing hundreds of miles across the country.

There’s no trace of it except for a..