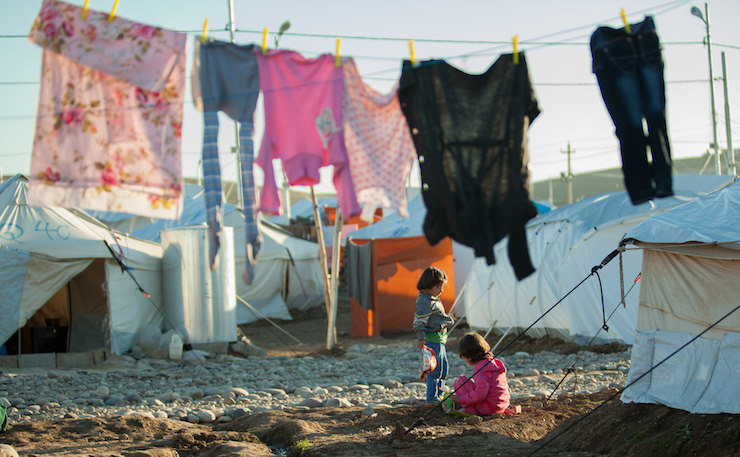 As Europe contemplates taking a path forged by Australia, the lives of those who flee conflict now and in the future hang in the balance, writes Paul McPhun.

This week Europe celebrated unity and peace on Europe Day.

But in 2016 we fear its leaders, like Australia’s Prime Minister Malcolm Turnbull and Opposition Leader BillMore…

Source: If Europe Turns Its Back Now The Concept Of ‘Refugee’ Will Cease To Exist – New Matilda