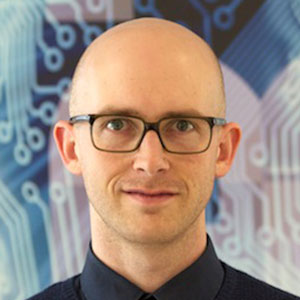 Kent works as a researcher in the area of Intelligent Transport Systems. A large part of his work is focussed on providing analytical support to decision makers in the emergency management space. He is also a proponent of public transport, bike lanes and self-driving vehicles.

Previously he worked on projects in the energy sector, including electric vehicle charge scheduling, distributed generation and district heating/cooling.

He was awarded a PhD by Melbourne University in 2011 for his contributions in this area under the supervision of Prof. Halgamuge and A/Prof. Wirth.

Kent is also an enthusiastic tinkerer in cartography, data science, typography and cabinetmaking.