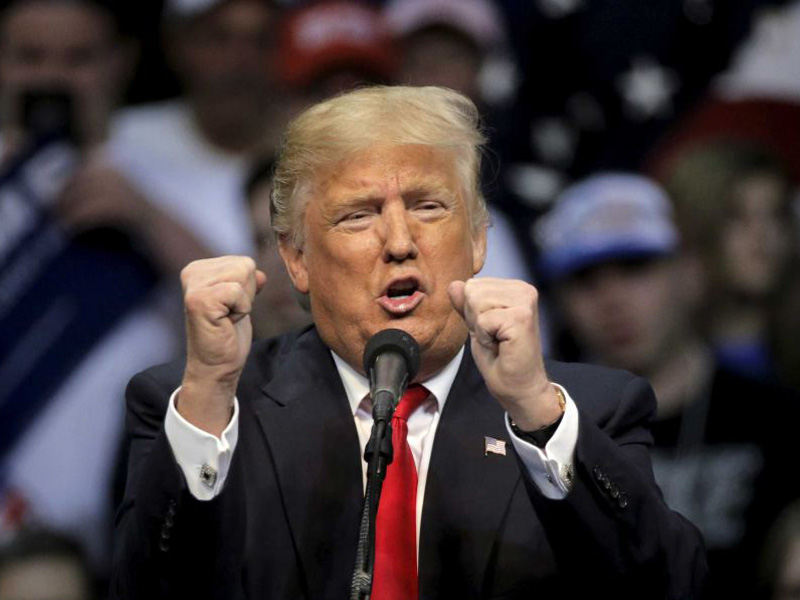 Newly elected mayor said he will visit to see the US once more in case he is shut out by Trump policies..

London’s first Muslim mayor, Sadiq Khan, says if Donald Trump becomes president of the United States he will be barred from entering the country on account of his faith.

The UK Labour Party candidate secured victory over Conservative challenger Zac Goldsmith on Saturday, and is already looking ahead to his future responsibilities abroad…

Source: London mayor to visit US ‘in case Trump wins’ | The New Daily