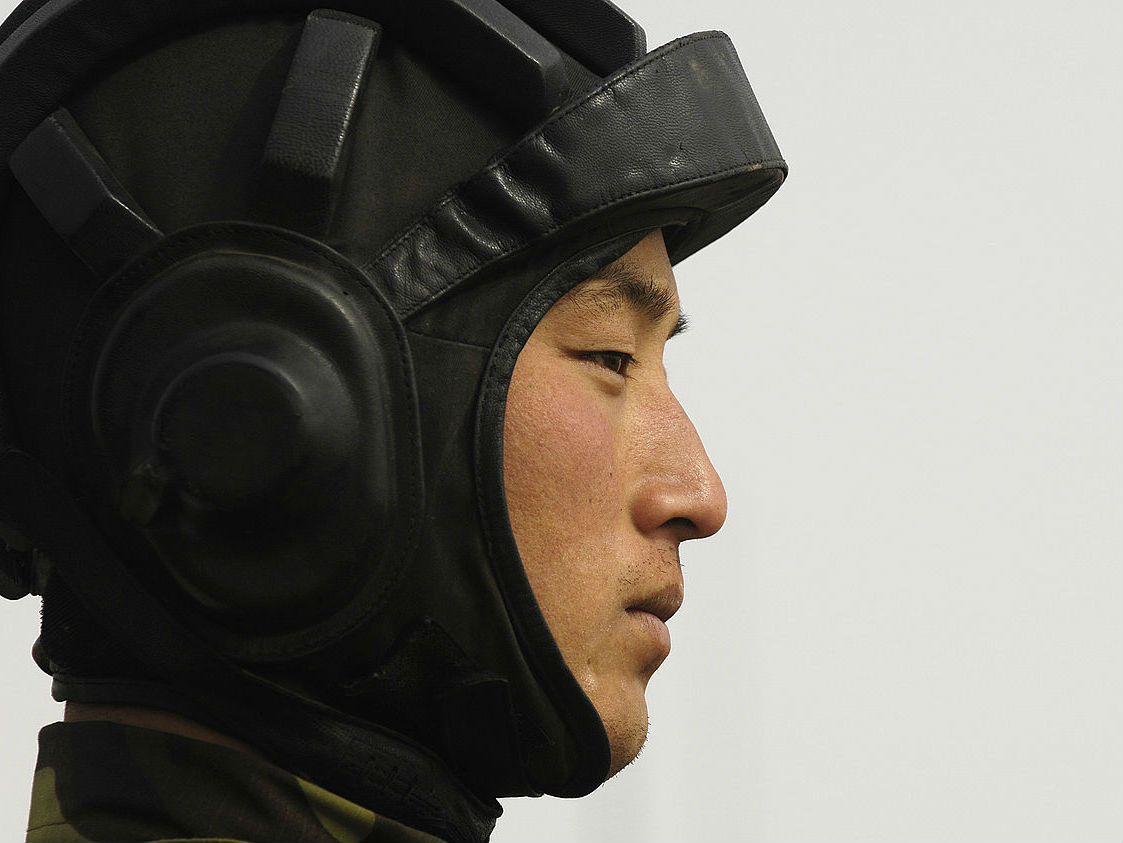 From politics to the economy to the environment, the end may be near..

In July of 2001, Gordon Chang predicted an inevitable meltdown of the Chinese Communist Party in his best-selling book The Coming Collapse of China.

Since then, China’s economy has increased by more than eightfold, to surpass even the United States on a purchasing parity power basis.