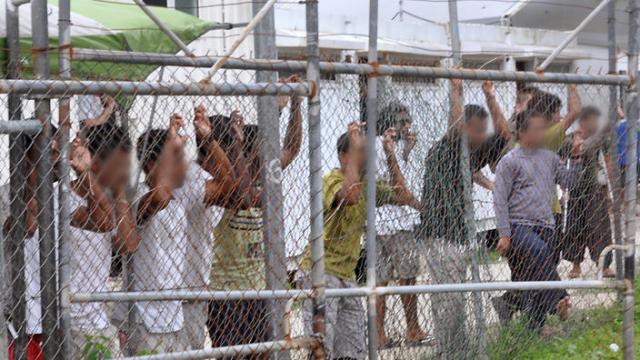 A case has been lodged against the Australian Government for Crimes Against Humanity.

No, not in the International Criminal Court – that’s still live, see Appendix below – but in the High Court in Australia and in relation to those hundreds of men detained illegally, as per the recent Supreme Court ruling in Papua New Guinea.

The case has been raised by Russell Byrnes solicitors as a class action. It has been lodged successfully. but is yet to be formally listed. If the high court finds against the Australian Government it will be yet another blow to the credibilty of the so-called Pacific Solution.