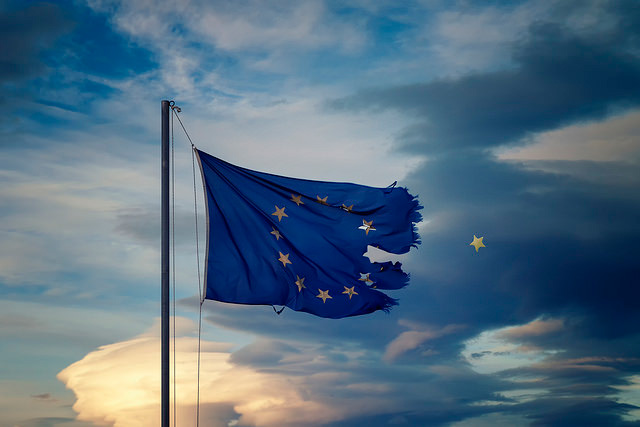 In Greece, the Syriza-led coalition government is now set to agree to new rounds of cuts and privatizations demanded by the country’s lenders.

Prior to its initial election in January 2015, Syriza had promised to abolish the country’s loan agreements and austerity policies.

Now, unemployment remains at record levels, and the young and educated continue to leave the country, while recent large-scale privatizations such…