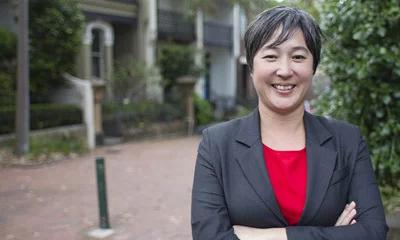 Some have suggested that the racist and sexist abuse I received from police officers was justified because I was critical of them – but that’s my job as an MP.

“Harden the fuck up princess, the police are just doing their duty.”

Um, thanks for the advice, but actually, no…

Source: I introduced a bill to repeal a police program. In response, I was harassed by police | Jenny Leong | Opinion | The Guardian