Turkey’s controversial President Recep Tayyip Erdogan has sparked mockery and condemnation by defending new powers he wants to give himself as being similar to Adolf Hitler’s.

In a statement that surprised even his critics, Mr Erdogan responded to arguments that putting political power in the hands of the presidency would not work in a “unitary state”. 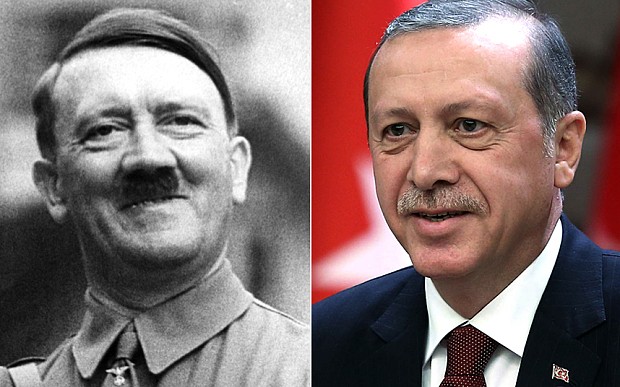 He said there were other examples of its…