While the world worries about Iran’s nuclear program, could another nation in the Middle East have atomic desires?

Some months ago it became known that the German Intelligence Service (Bundesnachrichtendienst – BND) was spying on Turkey.

Turkey’s political leadership was none too happy. 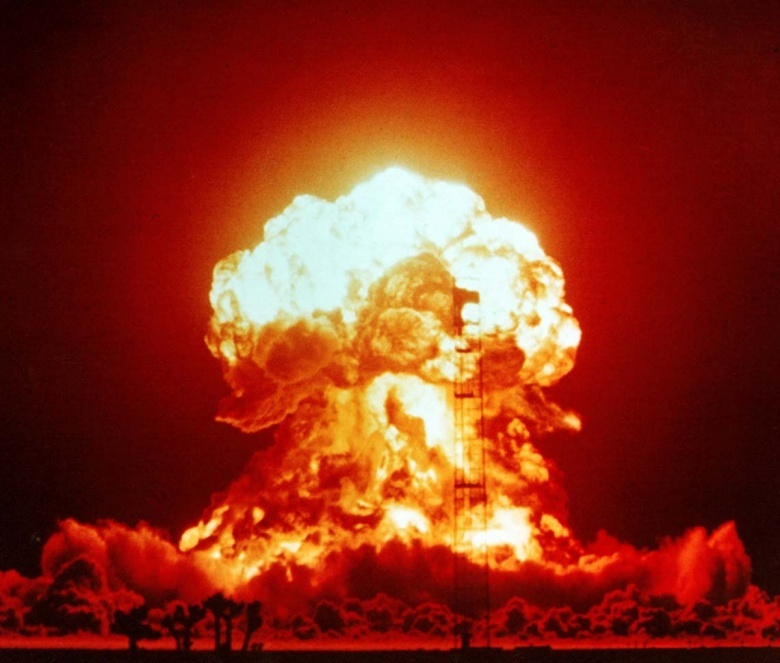 Yet the BND has good reasons to keep a watchful eye on Ankara.

It is not only the crises in Iraq and Syria, drug-smuggling, people-trafficking and the activities of the PKK that make Turkey a legitimate target for German intelligence.

For quite some time, evidence is mounting that Ankara is trying to acquire nuclear…