I was recently invited to give a talk at a private club in a Melbourne suburb.

A colleague has been a member for some years and arranged an invitation for me to speak at one of its regular dinners.

Asked for a title for my speech, I suggested “Is this really what we are?”

I was surprised to receive another email from my colleague which read, in part: 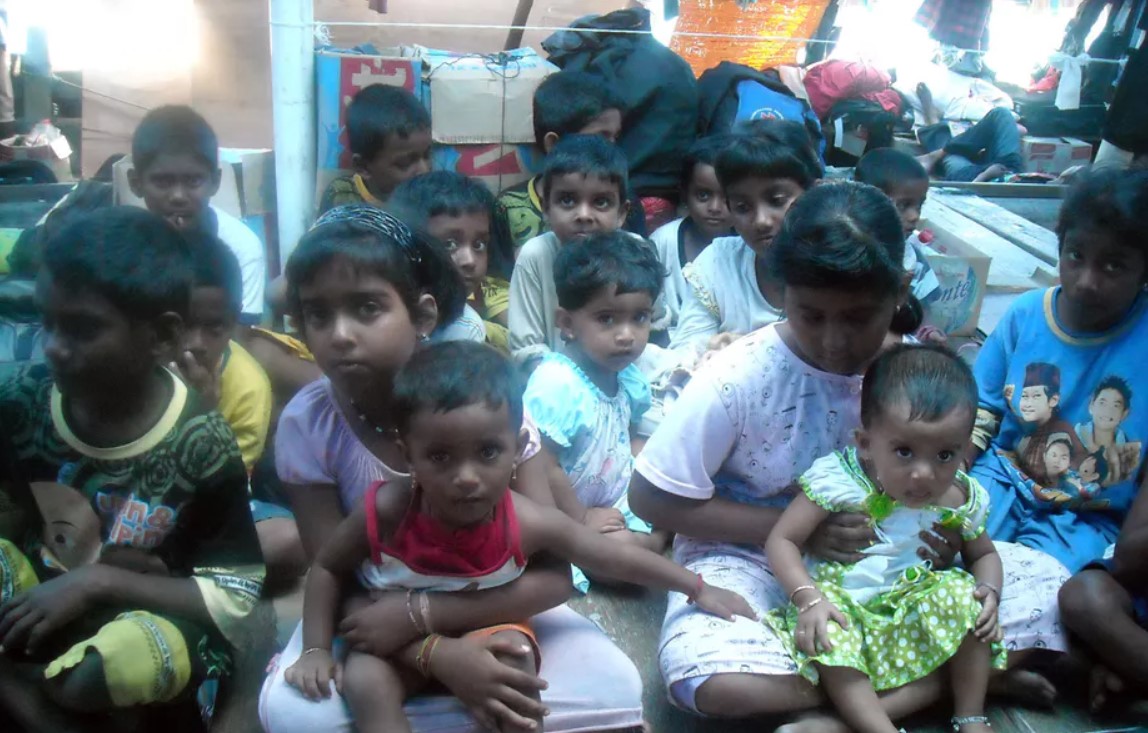 Completely out of the blue last week the club committee received a petition from a small number of members stating that the club has a history of not asking guest speakers who might address political or religious topics.