Humans are a plague on the Earth that need to be controlled by limiting population growth, according to Sir David Attenborough.

The television presenter said that humans are threatening their own existence and that of other species by using up the world’s resources. 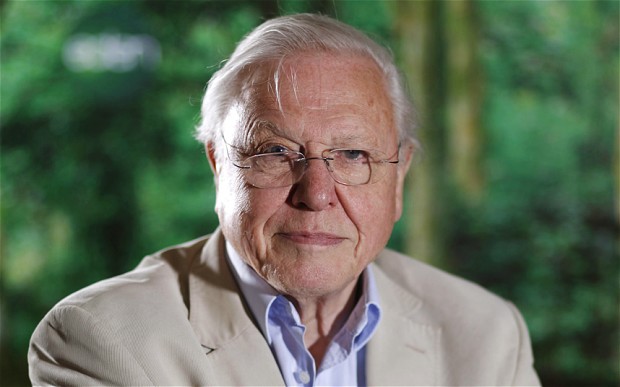 He said the only way to save the planet from famine and species extinction is to limit human population growth.

“We are a plague on the Earth. It’s coming home to roost over the next 50 years or so. It’s not just climate change; it’s sheer space, places to grow food for this enormous horde. Either we limit…