Ideology didn’t get a look-in.

Rupert Murdoch had never had a US president in his pocket before Donald Trump landed there in 2016. 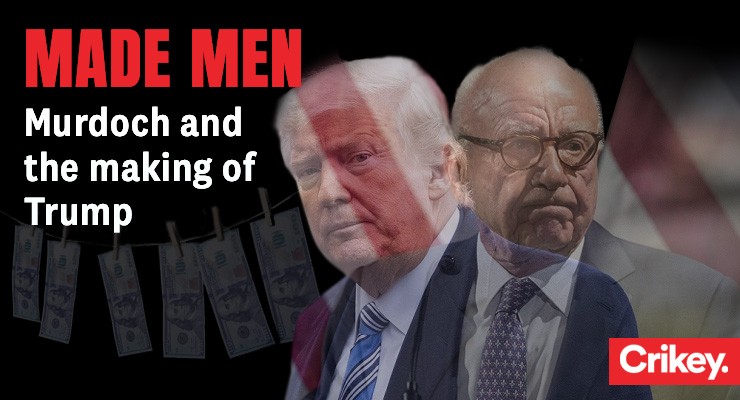 It was the biggest missing piece on his global chessboard.

An Australian by birth and a patriotic American citizen for the past 35 years, Murdoch has been grovelled to by…

But until Trump, no president had chosen to follow that sycophantic route.

The only other US leader who dealt with Murdoch, but at a…