After the Greek economic crisis struck in 2010, public sector funding was aggressively slashed and unemployment reached 30%. 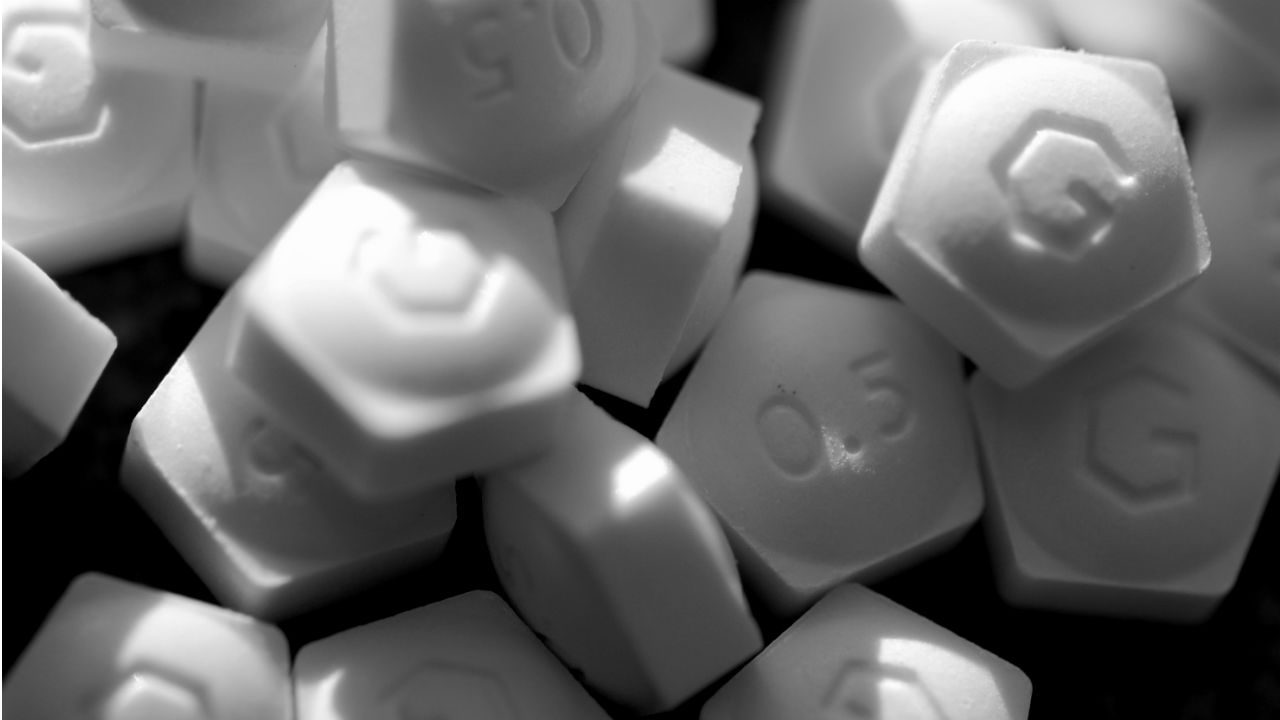 A new study suggests that—to cope with the stress—Greeks may have been turning to both legal and illegal drugs, Chemical and Engineering News reports.

Researchers analyzed wastewater in Athens between 2010 and…