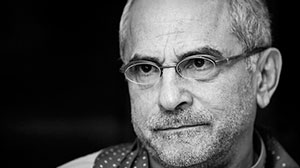 Dr. José Ramos-Horta, the President of Timor-Leste, was born on 26 December, 1949, in Dili, Timor-Leste.

His mother is Timorese and his father Portuguese.

He had 11 brothers and sisters, three of whom were killed during the Indonesian occupation.

He was educated in a Roman Catholic mission.

He is divorced and has one son. Ramos-Horta began his career in journalism in 1969 in Timor-Leste.

He was a co-founder of FRETILIN, the Revolutionary Front for the Independence of Timor-Leste. Read More