Jacinda Ardern’s resignation has sparked shock and dismay, and not only at home, where Labour must now rush to replace the prime minister without an obvious heir in sight.

“Jacindamania” waned in New Zealand, but has continued to flourish in the wider anglophone world. 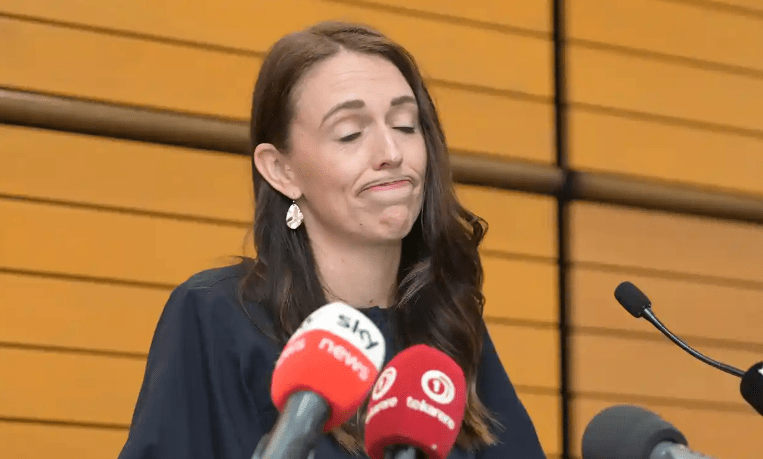 Yet her decision should be applauded as well as lamented. Convinced of their own indispensability, politicians often cling on too long. Even successful leaders need to know when it’s time to go.