She showed us a different way to lead

One of the hardest things in life is knowing when to stop. 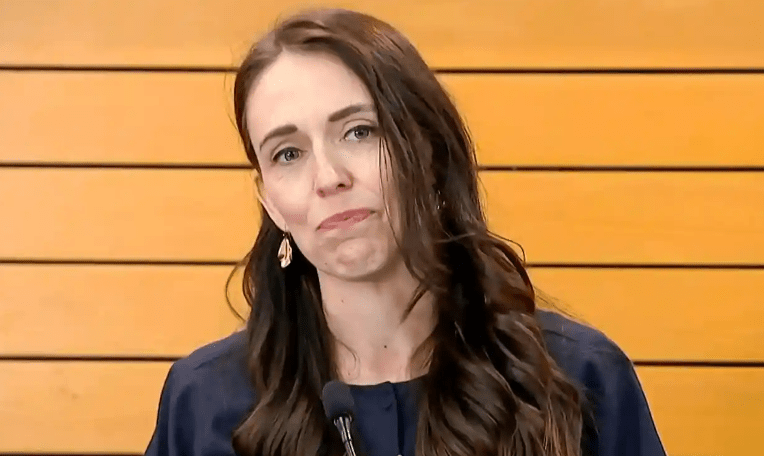 So it is testament to Jacinda Ardern’s enduring skills that she has made it look almost easy.

New Zealand’s prime minister announced her resignation this week in an emotional but characteristically graceful speech, declaring that after five and half gruelling years at the top she no longer had “enough in the tank to do it justice”.

She was quitting, she said, not because the job was too hard but because she believed leadership was about giving it everything you’ve got for as…