Deadline to meet anti-torture treaty obligations is Friday, but governments have yet to install watchdogs

Australia risks being placed on a human rights blacklist alongside such countries as South Sudan and the Democratic Republic of the Congo by failing to meet its obligations in prison oversight under a UN anti-torture treaty. 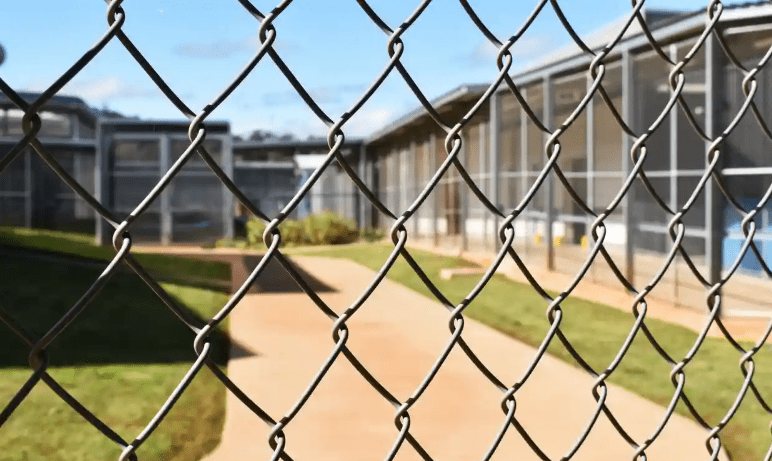 The UN’s Optional Protocol to the Convention Against Torture (Opcat) was ratified under the Turnbull government in December 2017, but Australia has since requested two deadline extensions to meet its obligations.

The failure to meet the obligations by Friday means a…