The future of Klaus Schwab – Mr Davos for more than half a century – has become a talking point at this year’s meeting after World Economic Forum employees voiced strong criticism of their chair and the lack of a succession strategy. 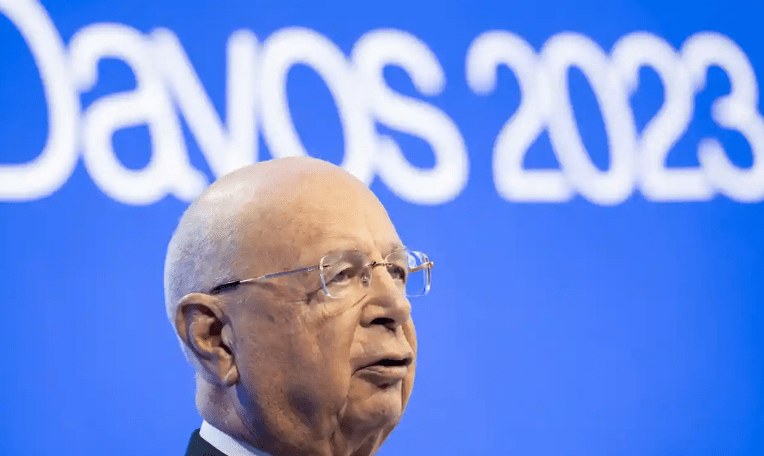 A group of current and former WEF staff members who contacted the Guardian said the 82-year-old Schwab was a law unto himself and had surrounded himself with “nobodies” who were incapable of running the organisation he founded in the early 1970s.

“Klaus has been at the…