IT HAS BEEN a bad week for several national leaders who now appear more likely than ever to serve prison time for criminal activity while in office.

It has also been a bad week for some of the countries they served. 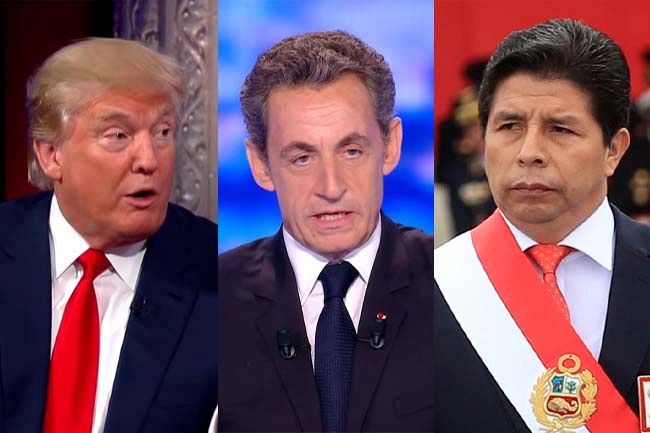 Some nations are passing the tests presented by criminal leaders better than others.

In France, Nicolas Sarkozy, who was President from 2007 to 2012, has been found guilty of corruption after offering a…