THE government will import 22,000 metric tons (MT) of onions, as there is “no other option” since farmgate prices of the bulbs remain high due to the manipulation by traders, an official of the Department of Agriculture said on Saturday.

In a radio interview, Agriculture deputy spokesman Rex Estoperez said the decision was reached during the executive committee meeting of the DA on Friday. 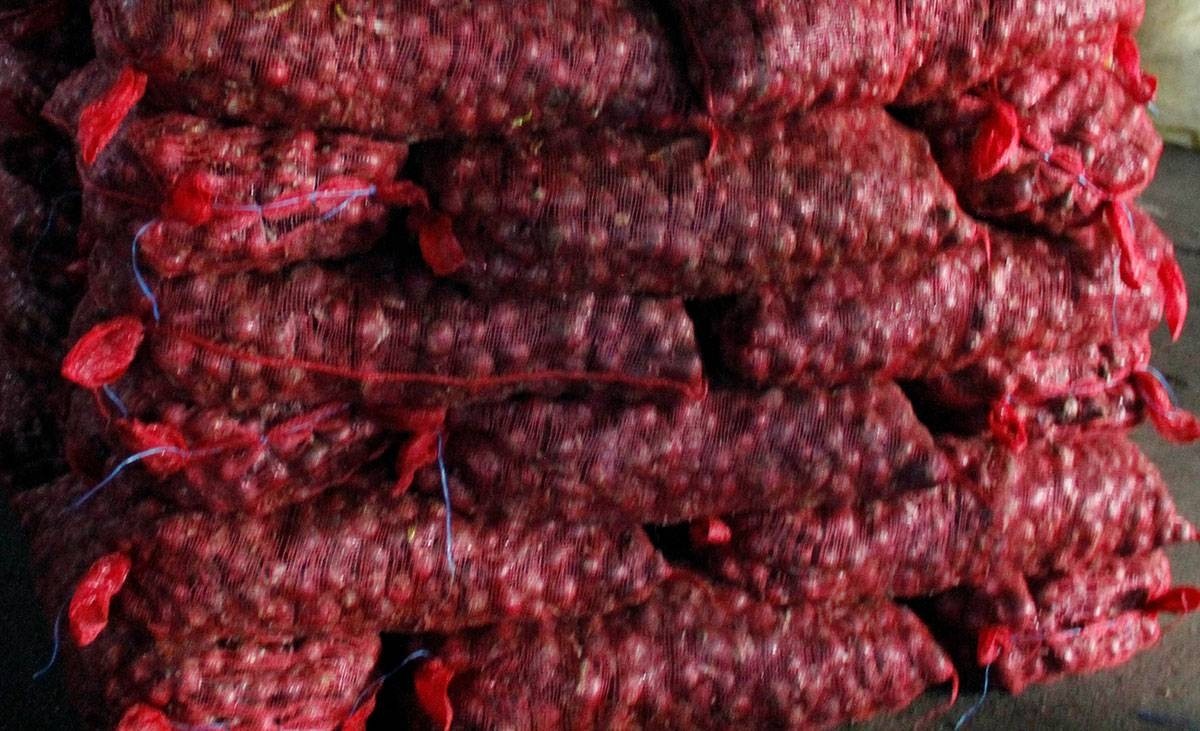 “This [was] what was discussed during the Executive Committee of the DA. I presented the situation on the ground in Nueva Ecija and Tarlac. It was estimated that we need an estimated 22,000 metric tons [of onions],” Estoperez said.

Estoperez added that based on the…