With the future of the world’s coral reefs threatened by climate change, a team of researchers studied how a mass bleaching event affected 38 species of butterflyfish.

The colorfully patterned reef fish are the first to feel the effect of bleaching because they eat coral, so their “food source is hugely diminished really quickly,” said Sally Keith, a marine ecologist at Britain’s Lancaster University. 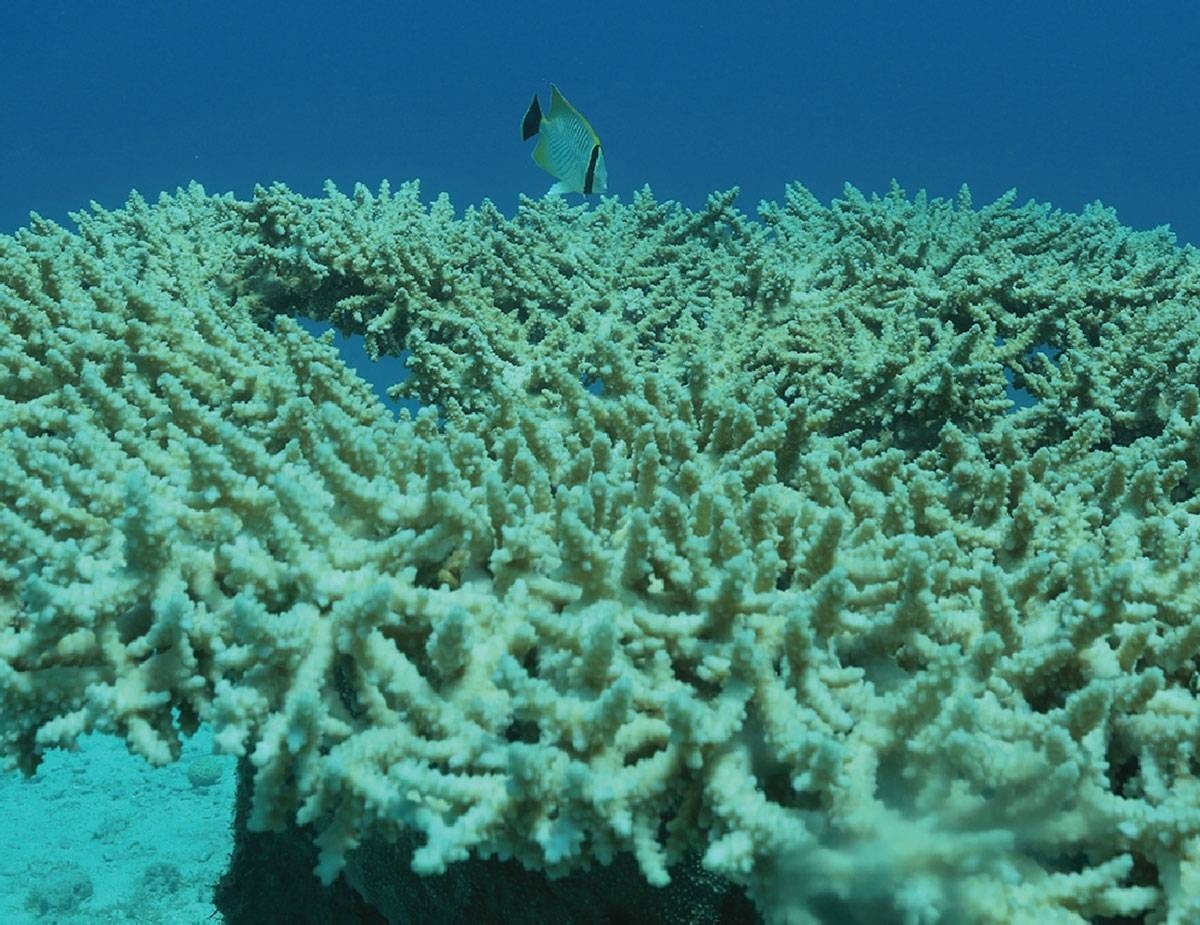 Keith and her colleagues had no idea a…