Over the last 20 years, there has been twice as much sea level rise on Italy’s Amalfi coast as on Spain’s Costa del Sol, a study shows.

Researchers combined data from tide gauges and satellites with ice melt measurements to model sea level change across the Mediterranean basin since 1960. 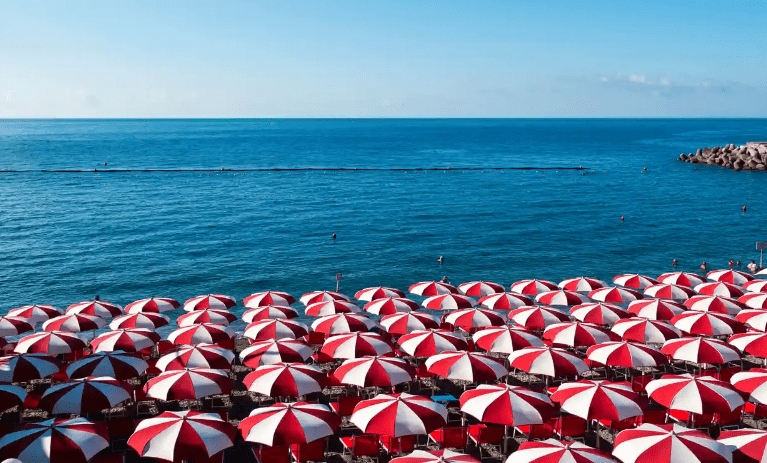 To their surprise, they found that sea level fell by about 9mm between 1960 and 1989, owing to increased atmospheric pressure over the basin.

But since 1989, ocean warming and land ice melting have driven rapid sea level rise, reaching an…