Exxon Mobil is suing the European Union in an attempt to force the bloc to scrap its new windfall tax on oil companies, according to reports on Wednesday. 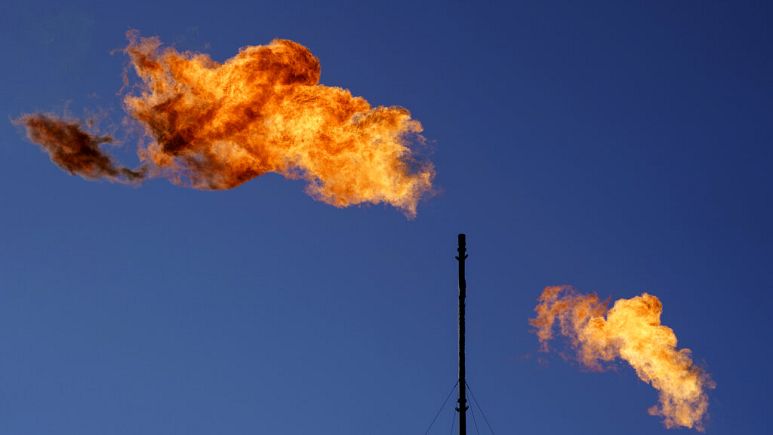 The US oil giant argues Brussels has gone beyond its legal authority by imposing the levy.

Oil companies posted record profits this year, benefiting from soaring energy prices that have helped trigger a cost of living crisis across Europe.

He warned that the…