The author and philosopher looks back on his friendship with the creator of the Gaia theory, who was ‘the closest to genius’ of anyone he has met

I first met Jim Lovelock in 1994 when he was staying in Oxford with his devoted wife, Sandy. 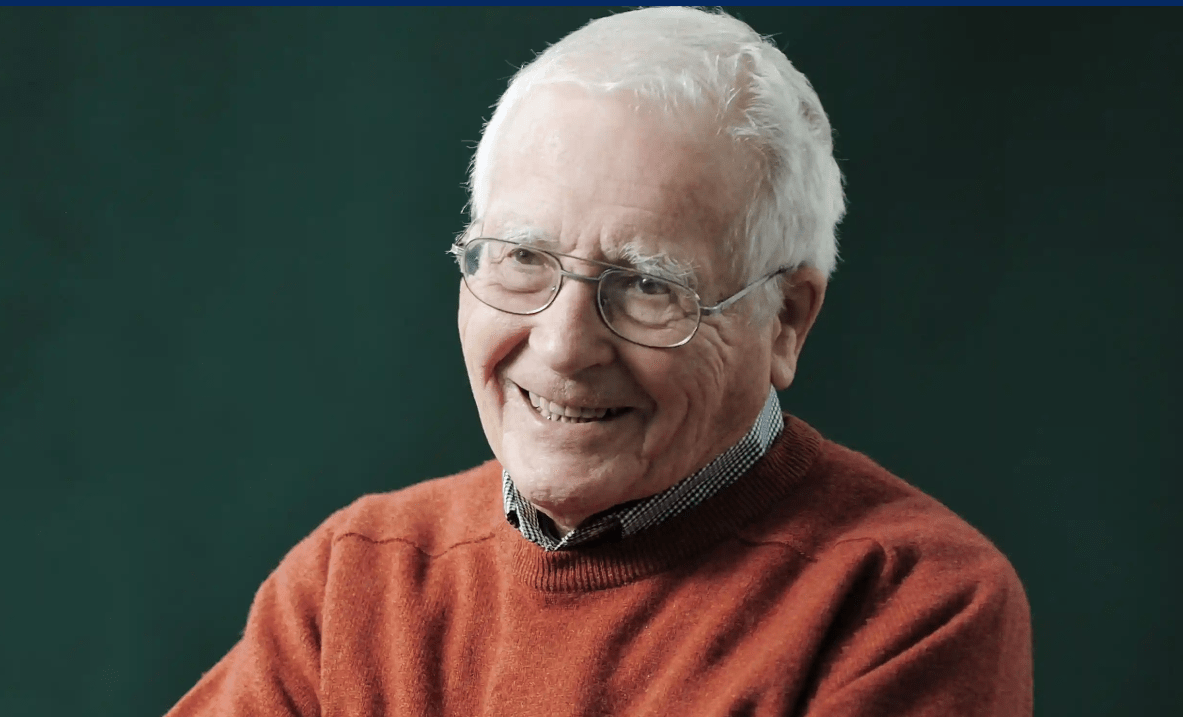 He was a visiting fellow at what was then Green College.

We discussed a whole variety of things on that first meeting, including his Gaia theory, and I came away hugely impressed by the extraordinary fluidity of his mind, which ranged over many, many disciplines.

I’ve met some very clever people, but I think he was closest to genius.