However cynical the politics and however flawed the legal calculations that saw the Coalition government press “start” on robodebt in 2015, it may be the failure to press “stop” that is most damning.

Some of the most difficult moments explored by a royal commission investigating the scandal have been focused on the years after the apparent bureaucratic omnishambles of 2015. 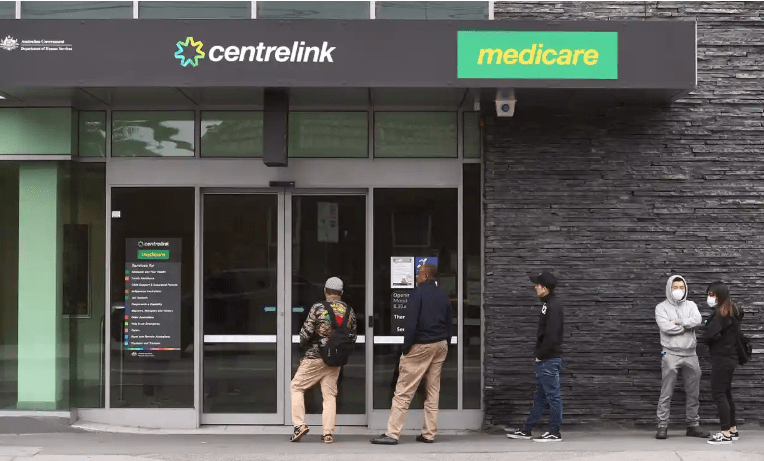 Another example emerged this week in hearings focused on the conduct of public servants at the…olicitor in response to a federal court legal challenge. It flagged the whole scheme was probably unlawful.