You don’t have to believe that Deanna Coco’s climate protest blocking traffic on the Sydney Harbour Bridge was a good idea, or helped her cause. 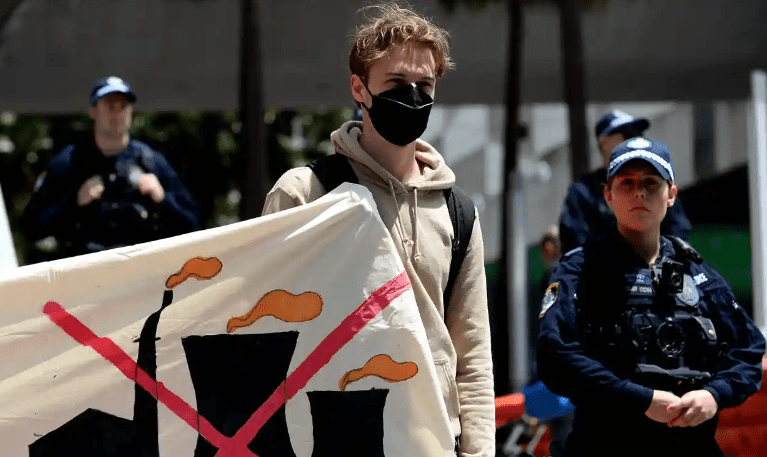 But being sent to prison until July and denied bail while she lodges an appeal against the sentence was a bad day for democratic expression in Australia.

Coco, 32 years old and known as Violet, was part of a group of four protesters from the activist group Fireproof Australia who blocked a southbound lane on the bridge just before 8.30am on 13 April this year.

While others held a…