Senior Greek officials have been in “preliminary” talks with the British Museum in what could amount to a tectonic shift in resolving the world’s longest-running cultural dispute: the repatriation of the 5th-century BC Parthenon marbles to Athens.

Revelations about the negotiations were first reported on Saturday by Ta Nea, which said that officials including the Greek prime minister, Kyriakos Mitsotakis, had met George Osborne, the chair of the British Museum, in a five-star London hotel as recently as Monday. 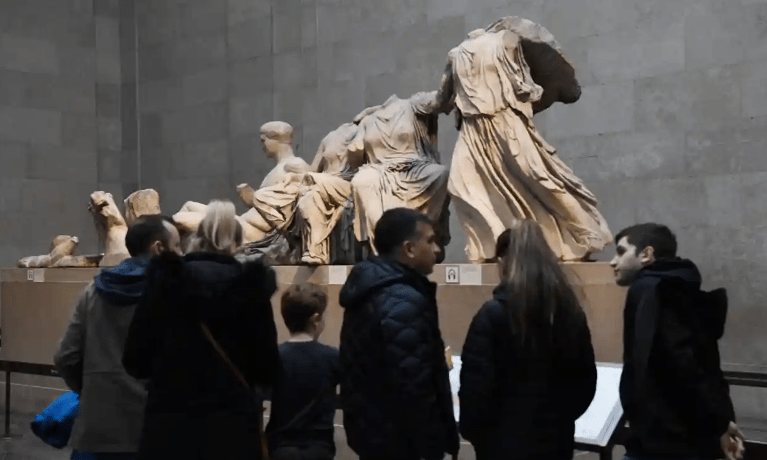 Insiders in Athens described the report, which gave a blow-by-blow account of where the…