Every state in Australia has already legalised voluntary euthanasia.

However, in 1997, the Commonwealth imposed a veto on the Northern Territory and the ACT, specifically barring them from doing so. 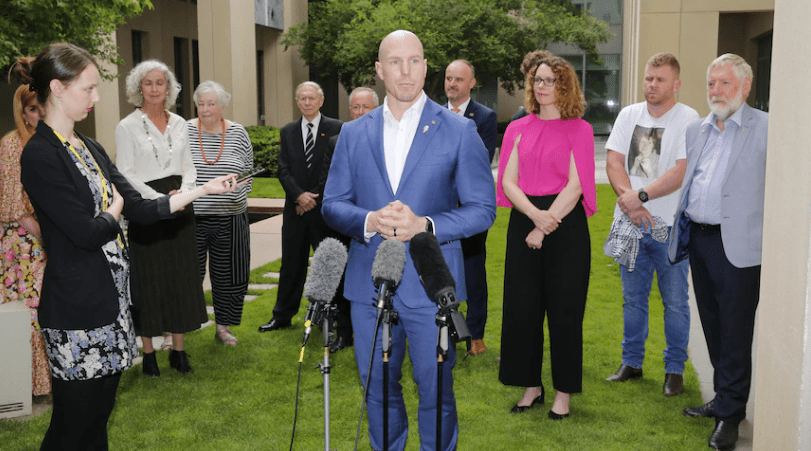 Thursday’s Senate vote ends that ban, paving the way for the two territories to debate and pass their own laws.

The chamber and public gallery broke out into applause as senators agreed to repeal the ban, without a formal count of votes for and against.