As he watched vision of a teenager being “folded up” and wrestled to the ground by staff at youth detention centres on the other side of the world, David McGuire had a sinking feeling of deja vu. 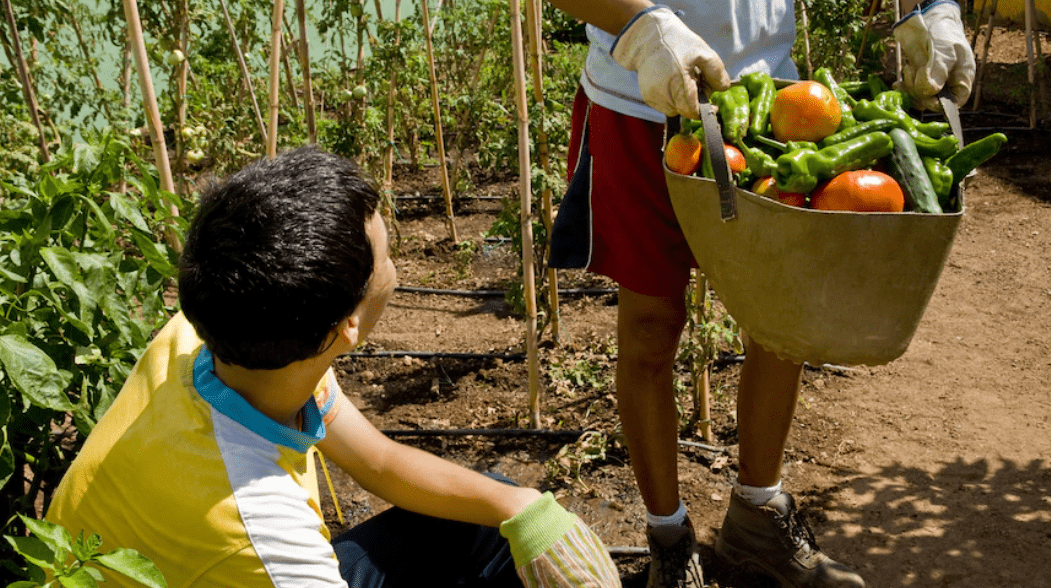 The chief executive of international not-for-profit organisation Diagrama, which runs youth custodial facilities in Spain, was in Australia touring detention centres when riots broke out at the country’s most notorious youth detention centre, Don Dale, in 2018.

The following year he was invited to the…