Electronic monitoring is being considered to help clear the “intractable” caseload of people in immigration detention, according to a document released under freedom of information.

According to an August briefing note, surveillance is among alternatives to immigration detention under consideration by the home affairs department. 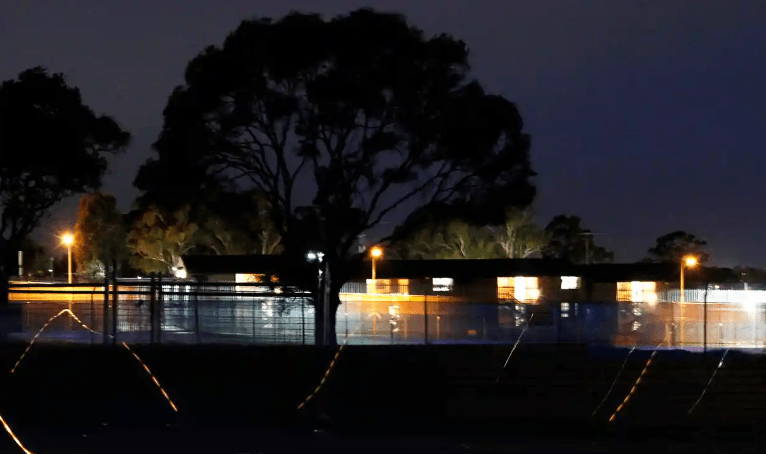 These also include better risk assessment, an independent panel to advise on the release of people in detention and a “step-down” model into community detention.