“The only coarser ship that ever passed this way was Argo, famed of all, when voyaging from Aeëtes: and her waves would soon have dashed on the great rocks, but Here [Hera] brought her through from love of Jason.” – Homer, Odyssey 12.69-72 (Trans. Palmer)

Migration stories of the Greeks abound including setting foot in Australia, and resemble Homer’s Argonautica and Odyssey, except that myth and reality in our times become one.

Melbourne is a case in point as the capital of the New Greek Argonauts that set out as Jason did from his birthplace Iolcos, the leader of the Argonauts in their quest for the Golden Fleece.

Gold was again the initial stimulus for the first real wave of Greek migration dating back to the 1850s and 1890s during the gold rush era in Australia, which encouraged and shaped the Australian colonies’ progress towards nationhood, with the Greek diaspora as an integral part of the nation’s future, one that was to be founded on the spirit of entrepreneurship as the golden pursuit of wealth.

And consistent with what is fated, it became impossible to escape the travel from the Pagasetic Bay to Port Phillip Bay which bore similarities, the departure and destination points, consistent with the theory of fractals.

And so, it is appropriate that the recreation of the Parthenon on the Acropolis in Melbourne as the Temple of Boom this summer (from November 22) will transform before our eyes via murals painted across summer in three stages. From vibrant florals to optical illusions, the art will draw inspiration from the colour and embellishments that covered the iconic building some two thousand five hundred years ago by inviting audiences to reflect on the conversations that are enabled when this ancient building is viewed in new and surprising contexts. In particular, consider the effect of time on all architecture from the Parthenon in Ancient Athens to the Temple of Boom in Melbourne and how it reflects the slow yet unstoppable processes of change through creative entrepreneurship that transforms all cultural, geological and ecological systems. The geological forces that shape the world, layers that accumulate as cities grow over generations, the rise and fall of monuments set against a backdrop of social, political and cultural change.

The Parthenon, as well as being the symbol of democracy, showed that democracy underpinned physical symbols of perfection and the ideal for the Greeks at the time, proving that when one achieved true perfection, they would attain power and status. The Greeks followed the ideals of humanism, idealism, and rationalism, which can be found in the architectural wonder, where Gods are depicted in human form, sculptures are carved with ideal proportions, and rationalism can be found in the scenes carved there.

Against this background, the values that Athenians treasured and the institutions they had put in place encouraged entrepreneurial activities and at times rewarded successful entrepreneurs with social and state distinctions. More specifically, in line with public opinion, successful entrepreneurs received social and political distinctions, which in the cases of some slaves reached the level of gaining their freedom. However, to deter instances of extreme individualism, success in business was judged not by the level of wealth that had been accumulated but by the means that had been used. Thus, they adopted an approach based on the following pillars: First, it recognised the positive impact of entrepreneurial activities for the autonomy and liberty of the citizens and the strength of the city. Second, entrepreneurial activities were encouraged only insofar as they were conducted within certain ethical, social and economic boundaries. Third, success in business was rewarded by the city if the accumulated wealth was spent in a socially responsible manner by granting loans free of interest and undertaking “leitourgies” on behalf of the public. Fourth, the policy applied to citizens, metics and slaves.

As for the entrepreneurial and managerial functions, Xenophon emphasized the management and coordination of resources, the exploitation of profit opportunities and the bearing of risk and uncertainty. Also, he developed many managerial practices such as the division of labor according to the capabilities of employees, a reward system encouraging work effort, etc., which are still taught in modern management courses.

The Temple of Boom travels through time from Ancient Athens to the cosmopolitan city of Melbourne in Australia, which is a beacon of democracy and creative entrepreneurship and has embedded similar values and institutional framework, in a sophisticated system of incentives for undertaking entrepreneurial activities and using the wealth created thereof in a socially responsible way.

“I am not an Athenian or a Greek, but a citizen of the world.” ― Socrates [As quoted in Plutarch’s Of Banishment]” 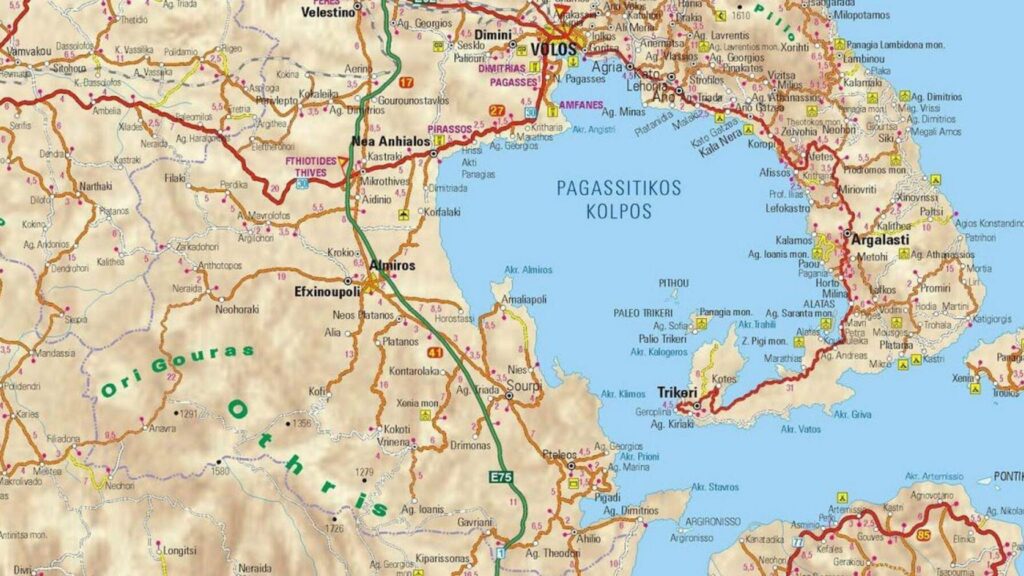