Refugee was turned away from citizenship ceremony and became trapped in bureaucratic nightmare thanks to authorities’ mistrust of Afghan identity documents.

Sayed* was home. At least he thought he was. 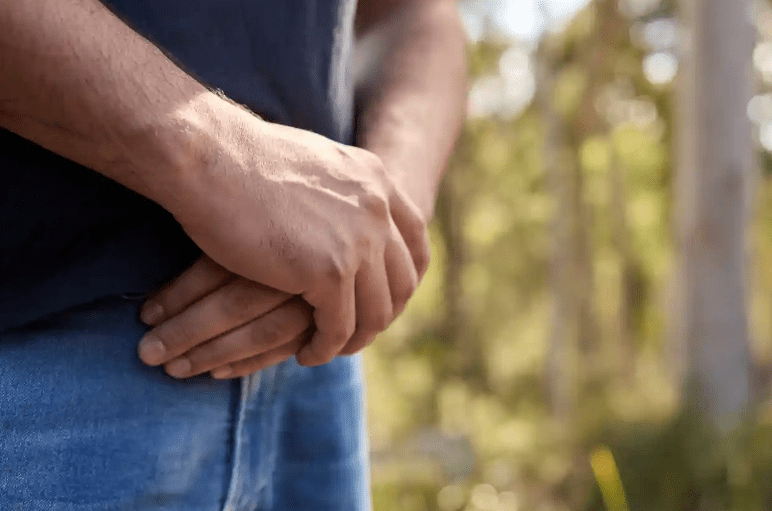 He held the piece of paper in his hand: an invitation to an Australian citizenship ceremony.

After five years in Australia, having fled religious persecution in Afghanistan as a teenager, this was proof he finally belonged.

“I felt amazing,” Sayed says. “I felt relief. I finally found a safe place. I can establish a life here and start to live peacefully. I felt home.”

But then it all…