But maritime disputes between Eastern Mediterranean states over access to these resources — and questions about the feasibility of several grandiose projects — dampened commercial interest.

These assumptions were momentarily suspended when Israel and Lebanon finalized a maritime boundary agreement after 12 years of sporadic and interrupted efforts. 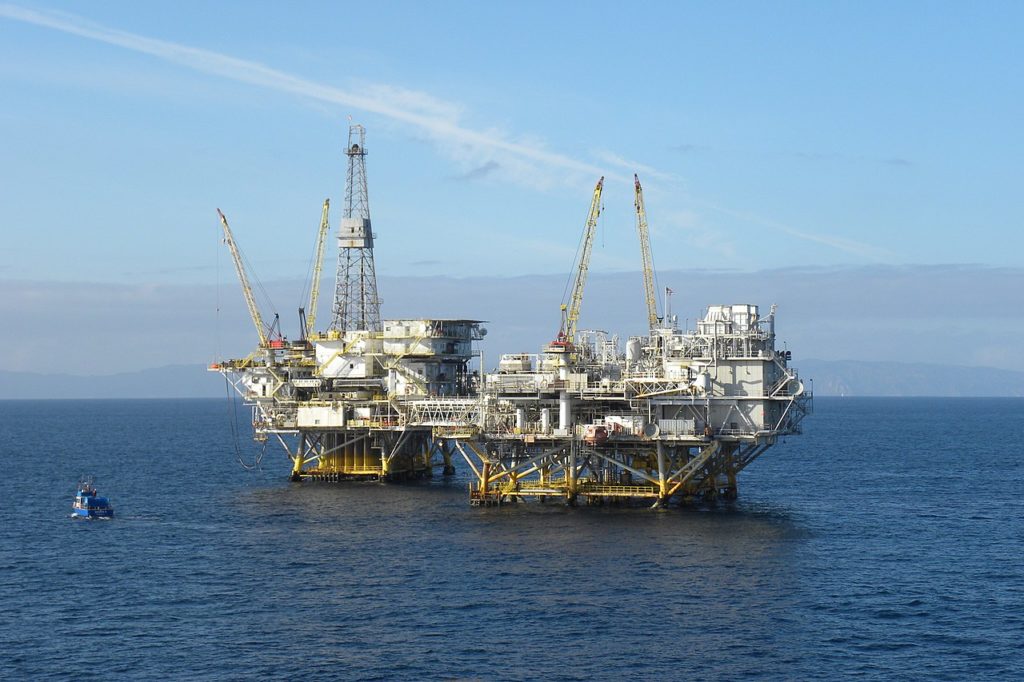 With Washington’s mediation, the parties reached terms that would allow them both to exploit the…