An “exceptional” trove of bronze statues preserved for thousands of years by mud and boiling water have been discovered in a network of baths built by the Etruscans in Tuscany.

The 24 partly submerged statues, which date back 2,300 years and have been hailed as the most significant find of their kind in 50 years, include a sleeping ephebe lying next to Hygeia, the goddess of health, with a snake wrapped around her arm. 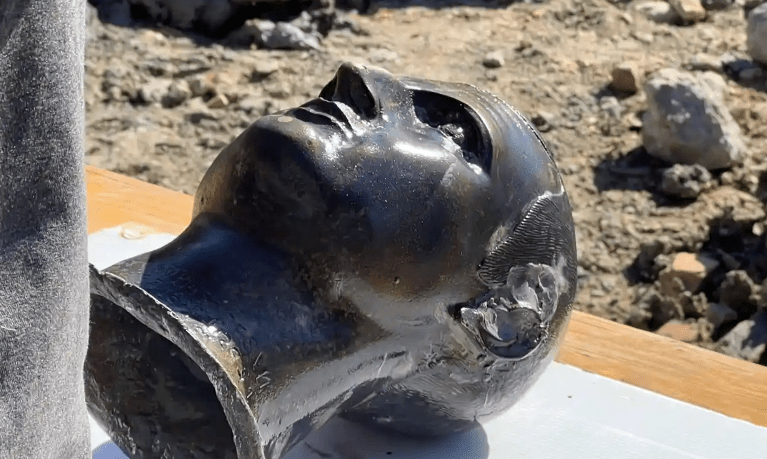 Archaeologists came across the statues during excavations at the ancient spa in San Casciano dei Bagni, near…