Siniyah Island, UAE: An ancient Christian monastery possibly dating as far back as the years before Islam spread across the Arabian Peninsula has been discovered on an island off the coast of the United Arab Emirates.

The monastery on Siniyah Island, part of the sand-dune sheikhdom of Umm al-Quwain, sheds new light on the history of Christianity along the shores of the Persian Gulf. 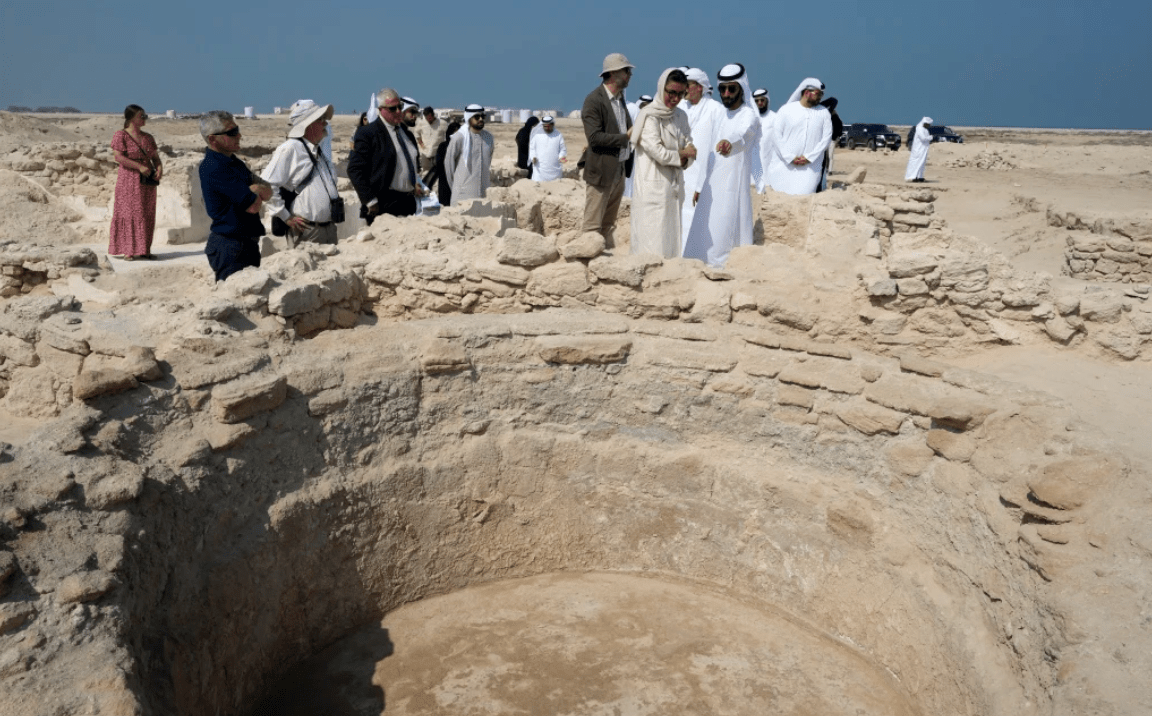 It marks the second such monastery found in the Emirates, dating back as many as 1400 years – long before its desert expanses gave birth to a thriving oil industry that led to a unified nation home to the high-rise towers of Abu Dhabi and Dubai…