NAIROBI, Kenya — Hundreds of animals, including elephants and endangered Grevy’s zebras, have died in Kenyan wildlife preserves during East Africa’s worst drought in decades, according to a report released Friday.

The Kenya Wildlife Service and other bodies counted the deaths of 205 elephants, 512 wildebeests, 381 common zebras, 51 buffalos, 49 Grevy’s zebras and 12 giraffes in the last nine months, the report states. 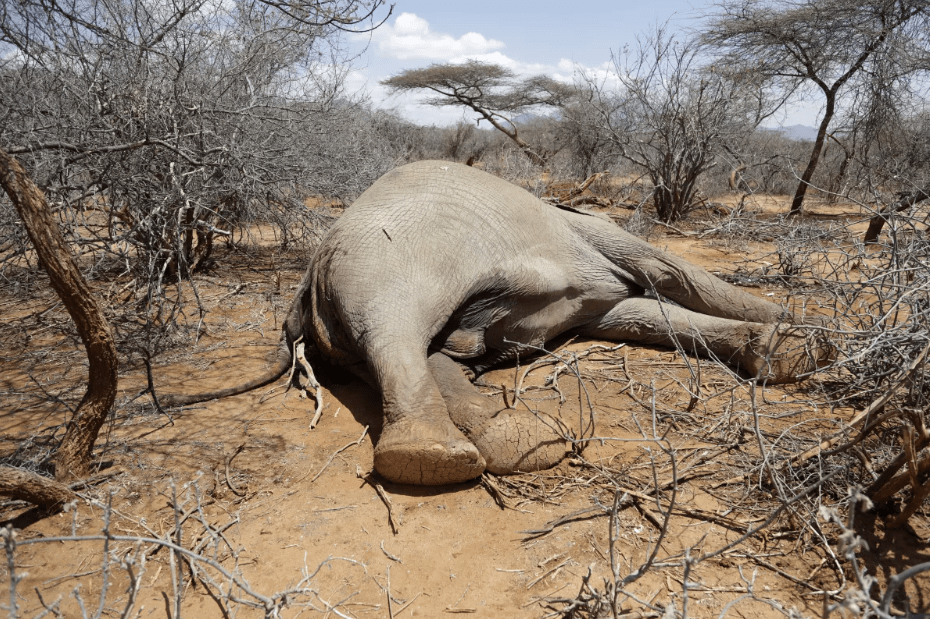 Parts of Kenya have experienced four consecutive seasons with inadequate rain in the past two years, with dire effects for people and animals, including livestock.