The successful discovery wells count as the US supermajor’s eighth and ninth of the year and bring its total to more than 30 since drilling began in the 6.6-million-acre block in 2015. 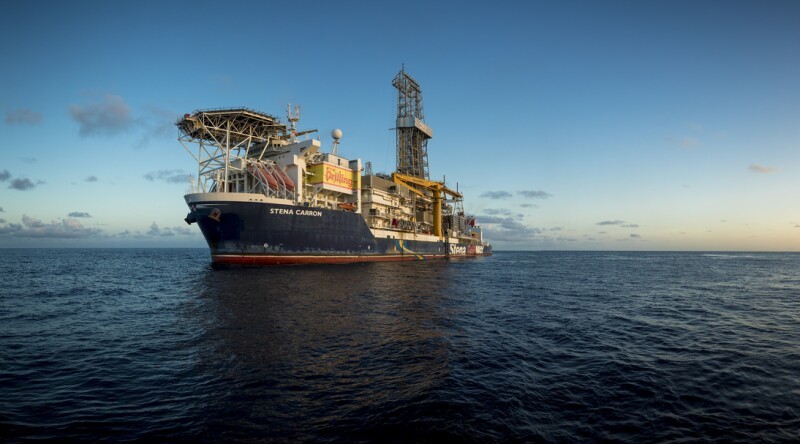 The Sailfin-1 well was drilled in a water depth of 4,616 ft and encountered more than 300 ft of pay zone in a sandstone reservoir.

The Yarrow-1 well was drilled from a…