Parts of President Joe Biden’s Inflation Reduction Act, which will pump $370 billion into green energy, “from our point of view impact the level playing field between the US and European actors,” Foreign Minister Catherine Colonna said at the Center for Strategic and International Studies in Washington. 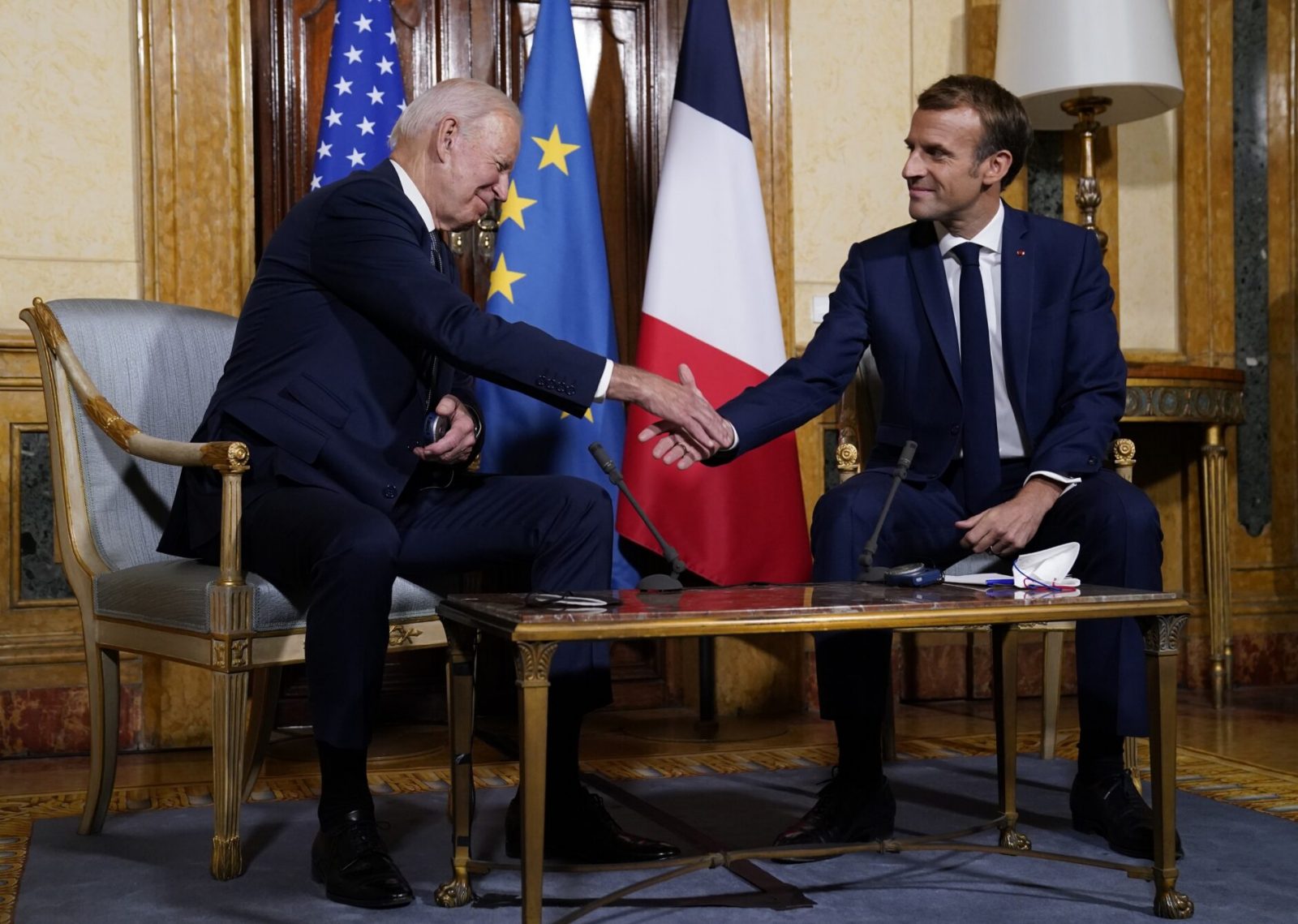