Lebanese President Michel Aoun met with representatives of the French energy giant TotalEnergies today and told the company to “start exploration quickly” in Block 9, the Lebanese Presidency said in a tweet.

TotalEnergies first signed an energy exploration and production agreement with Lebanon back in 2018. 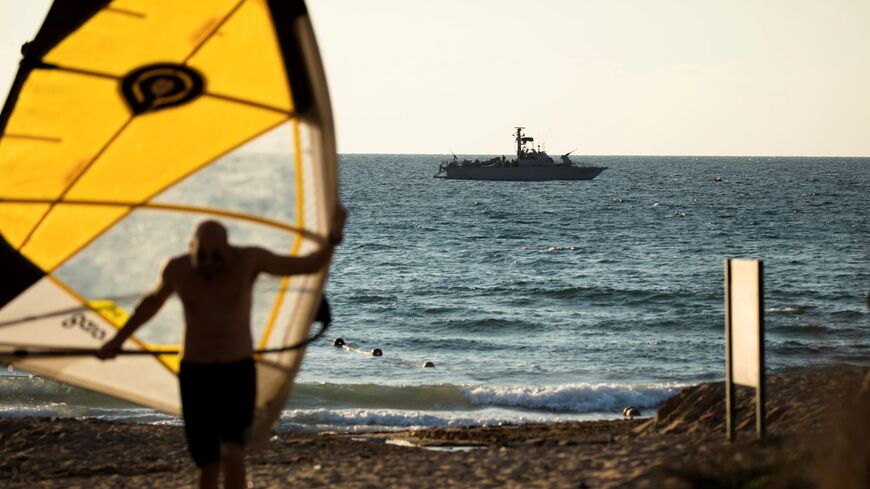 The Lebanese government also said last week that TotalEnergies would begin exploring in Block 9, off the coast of Lebanon in the eastern Mediterranean Sea.

Why it matters: Israel and Lebanon agreed to a…