Ministers are pressing ahead with a dual crackdown on climate protests and strike action, a controversial move that followed a day of direct action in London including clashes with the public and milk poured on the floor of Harrods. 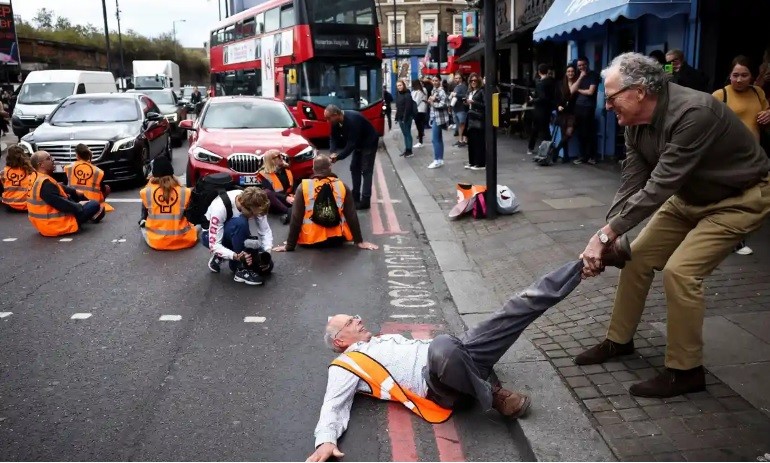 Confirmation also arrived that the…