Few countries take the threat of climate change as seriously as Indonesia.

The fourth most-populous country on the planet has over 94 million hectares of forest—over half of the country’s total landmass—that supports extraordinary biodiversity and, in turn, the livelihoods of tens of millions of people. 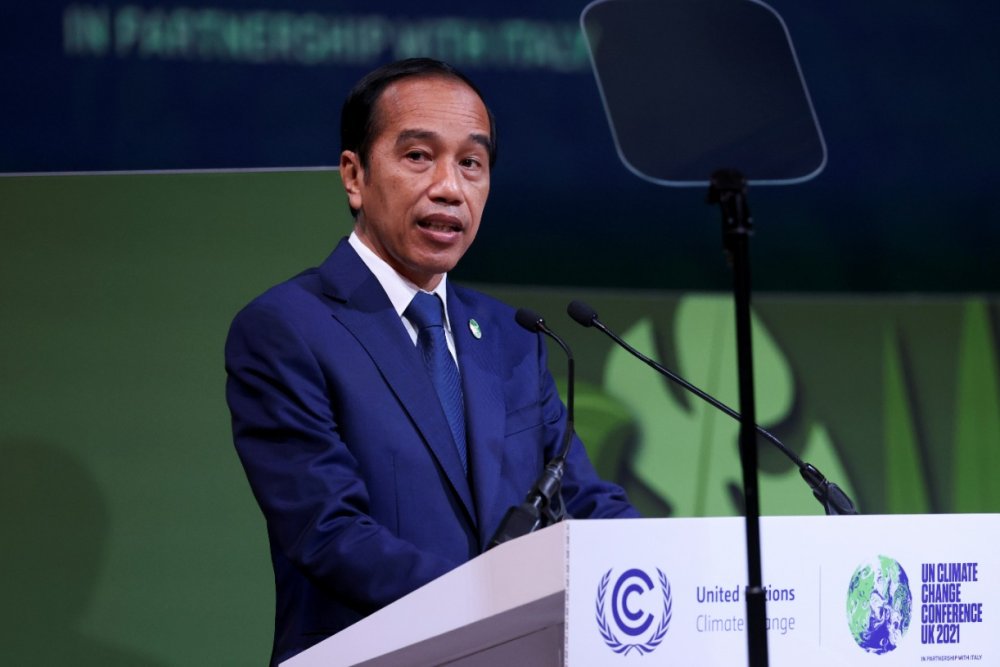 A significant proportion of Indonesia’s 274 million people live in areas of high density that are particularly vulnerable to the effects of climate change, from low-lying coastlines to lush forests.

Indonesia’s bounty of natural resources is a…