Τreason is a page-turning story of human drama, heroism and sacrifice.

It is an intimate and compelling account of individual moral character and physical courage set against tumultuous events. 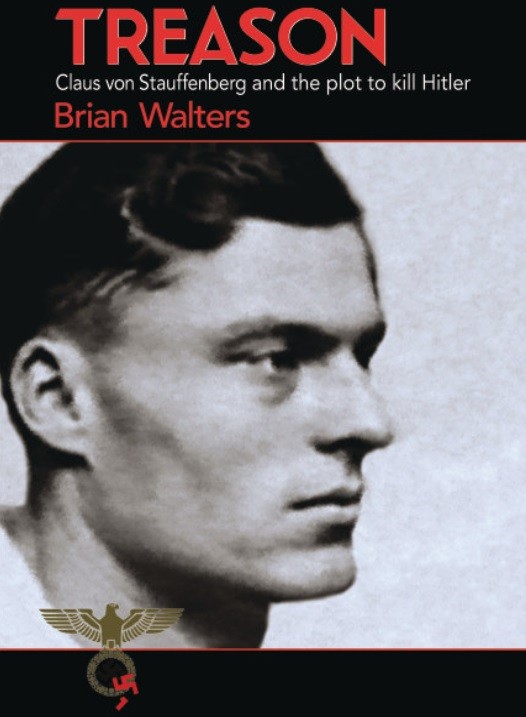 Treason is the extraordinary true story of exceptional men and women who risked everything in their attempts to rid the world of the Nazi regime and end the Second World War.

It is one of the twentieth century’s great narratives.

Treason presents a detailed, historically accurate and intimate portrait of the extensive resistance within Germany to the Nazis.

From late 1943, the struggle against Hitler and the Nazis was led by Claus von Stauffenberg, a brilliant staff officer in the German Army.

On 20 July 1944 Stauffenberg placed a briefcase bomb in Hitler’s briefing hut at the Wolf’s Lair, flew back to Berlin, and then directed an insurrection against the Nazi regime.

The plotters wrested control of Paris and Vienna, and briefly, Berlin.

When it became clear that Hitler had survived the conspiracy unravelled.