The Vietnam Syndrome was a term deployed after the U.S. defeat in the Vietnam War to explain and complain about the reluctance of the U.S. Government to use international force robustly in shaping its foreign policy.

This reluctance was from its first enunciations resented by the foreign policy establishment in Washington including the conservative think tanks. 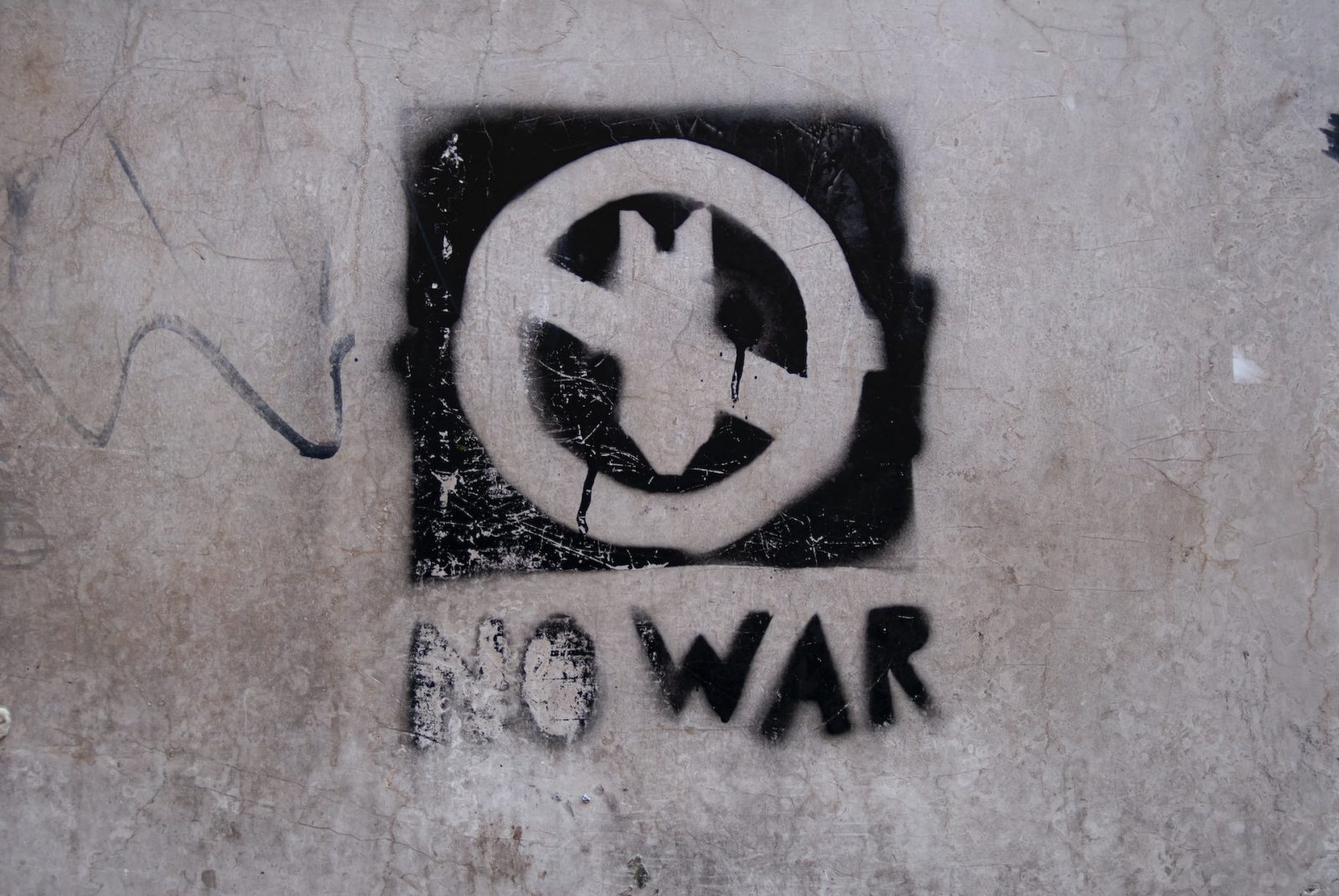 The use of ‘syndrome’ suggests that a medical disorder was afflicting this policy establishment and needed to be overcome as soon as possible.

Yet to many others, including myself, the Vietnam Syndrome was welcomed as a…