The Italian Parliamentary election has concluded and the neofascist, Giorgia Meloni, is ready to emerge as the new prime minister of a divided country with no clear mandate from around 60 percent of eligible voters, in one of the lower voter turnouts in history.

The choices were quite grim and the system rigged along the lines of the anti-democratic US election model after years of CIA influence in working to create a bipolar schizophrenic and easily destabilised political system. 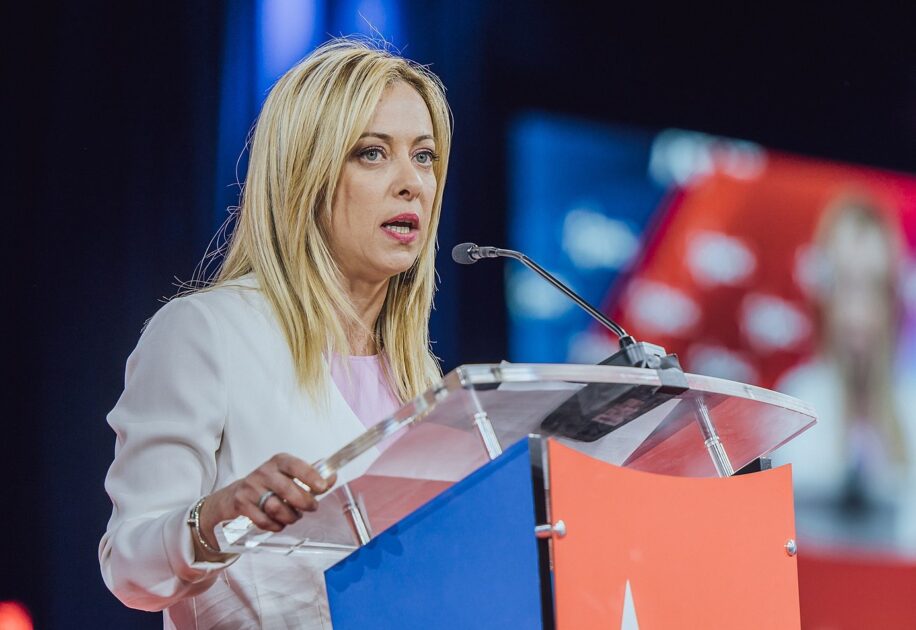 Berlusconianism, the creation of a disastrous neoliberal and US/NATO controlled Democratic Party modelled after the United State’s own corporate driven party, and a…