The daughter of the late Anglican archbishop Desmond Tutu has been barred by the Church of England from officiating at her godfather’s funeral in a Shropshire church because she is married to a woman.

Mpho Tutu van Furth, an ordained priest in the Anglican church, was invited to preside over the funeral of Martin Kenyon, who died last week at the age of 92. 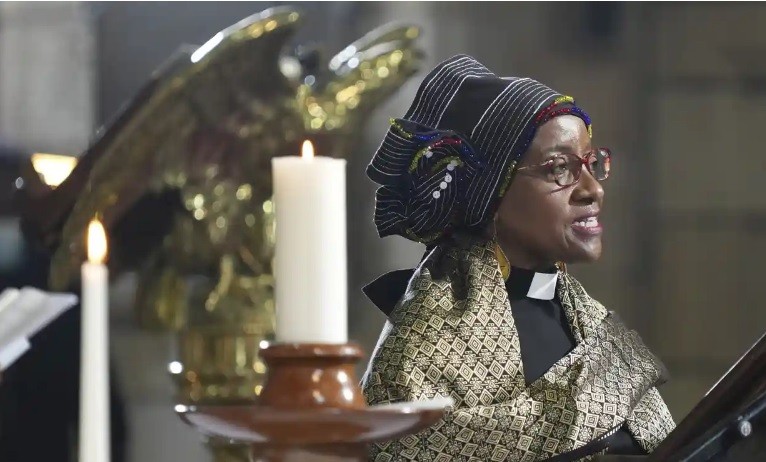 The C of E said its actions were “in line with the House of Bishops current guidance on same-sex marriage”.