How did one man become a threat to the most powerful empire the world had ever seen? 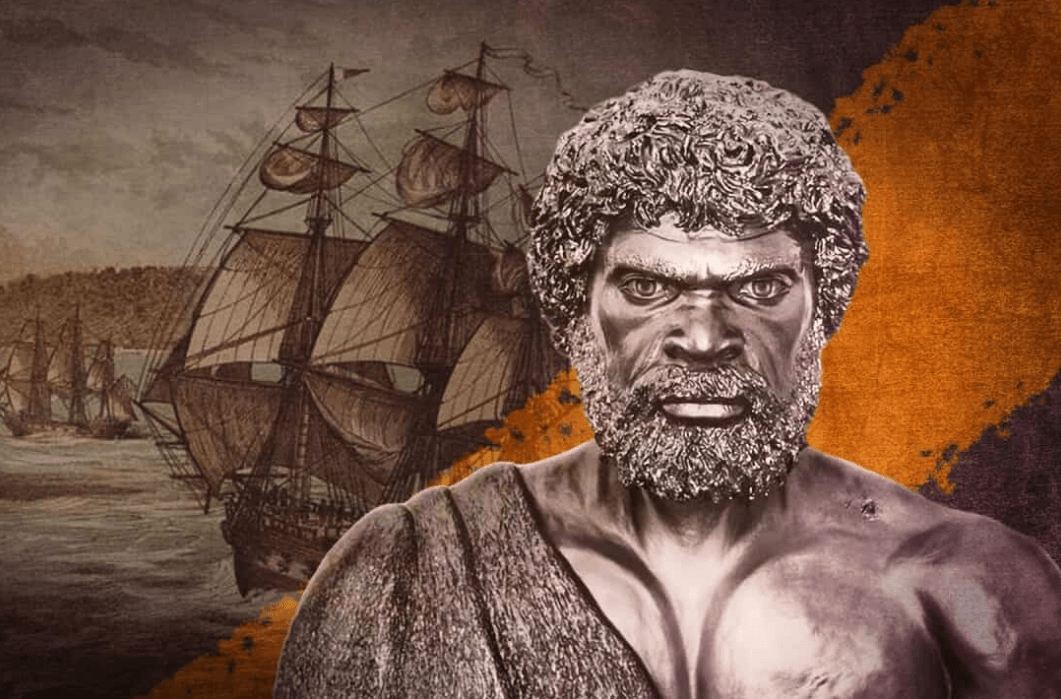 220 years ago, a gunshot cracked across Dharug Country, splitting the peaceful air of that land.

It was a sound that, just 30 years earlier, had never been heard in those parts, but had increasingly come to haunt the people who lived there.

The British invasion of the sovereign Aboriginal nations was underway.