CYPRUS has said students lured to the country on dubious scholarship programmes are held in prisons in the Northern region of that country which is under the “illegal” control of neighbouring Turkey.

The European country has, however, distanced itself from the jailing of the students. 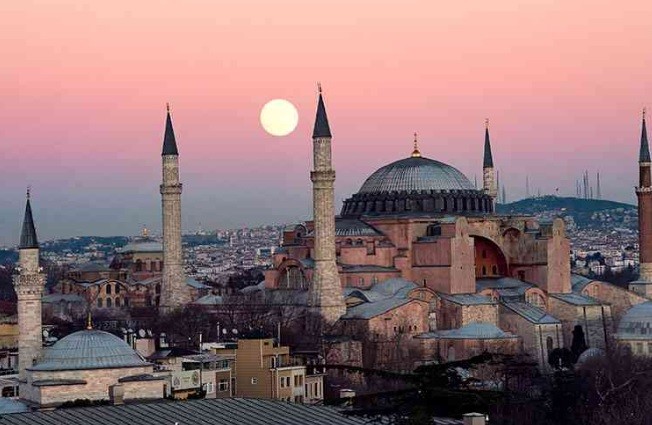 This comes in the wake of an exposé by the  Zimbabwe Independent last week revealing that scores of Zimbabwean students were victims of a scholarship scam, which has landed them in a maximum prison in Cyprus after failing to raise college fees as well as satisfy visa regulations.

Responding to questions posed by this publication, Honorary Consul of the Republic of…